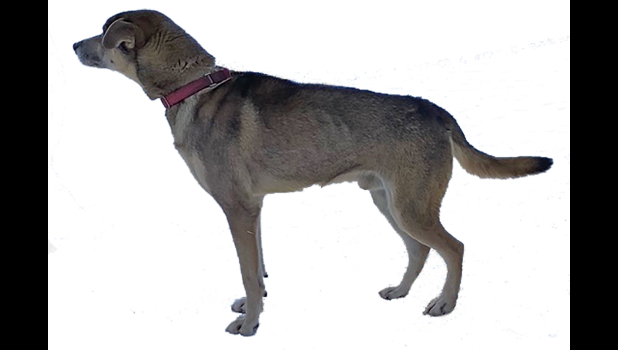 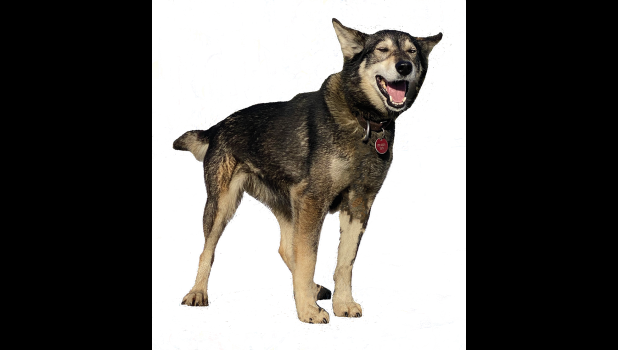 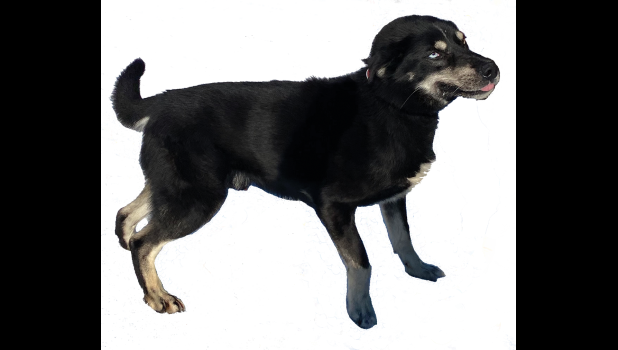 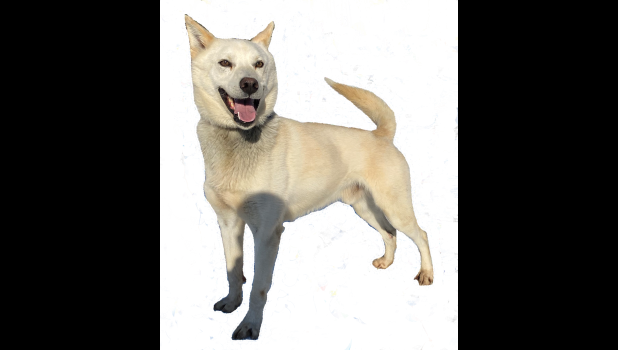 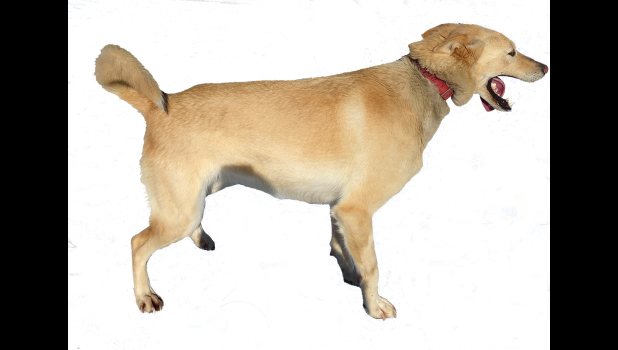 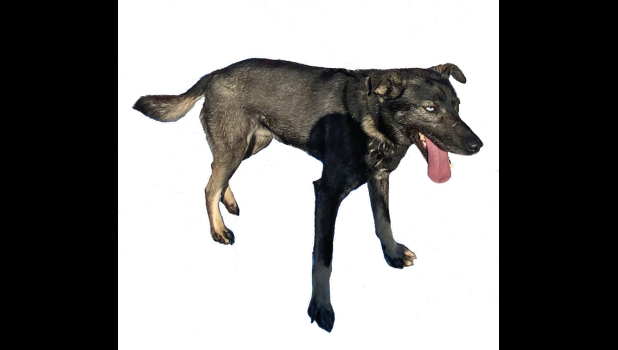 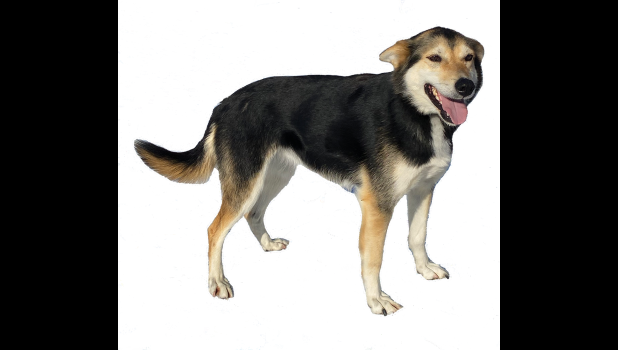 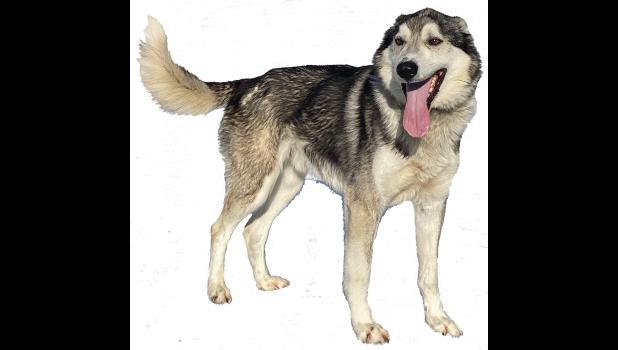 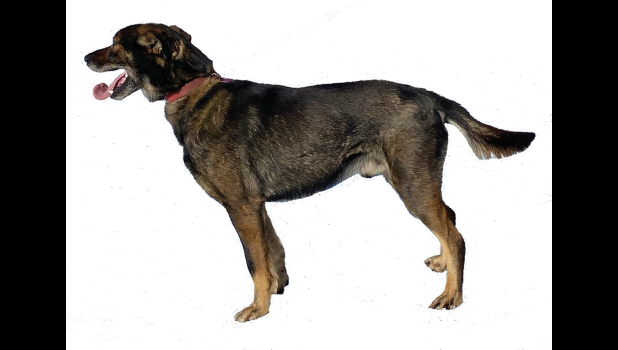 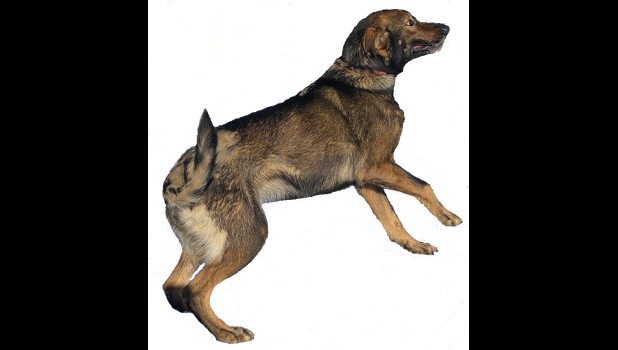 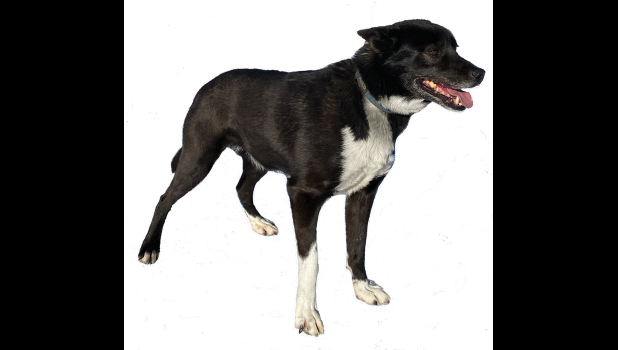 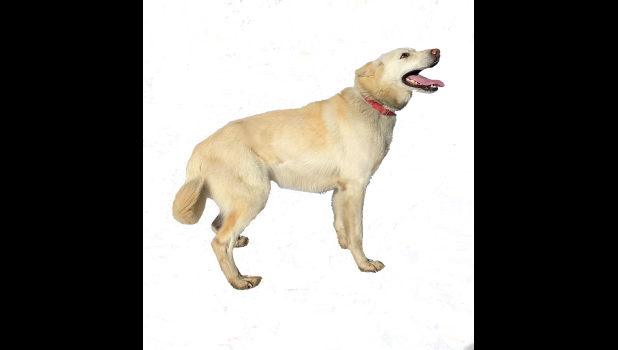 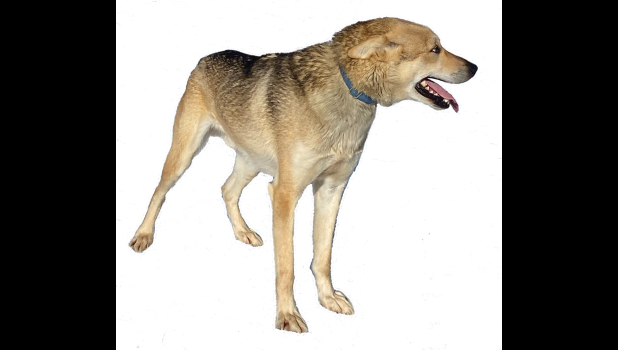 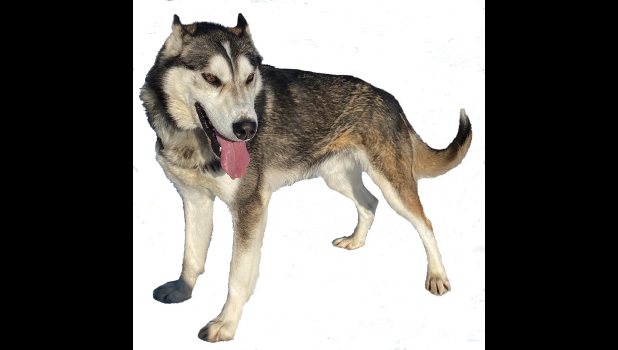 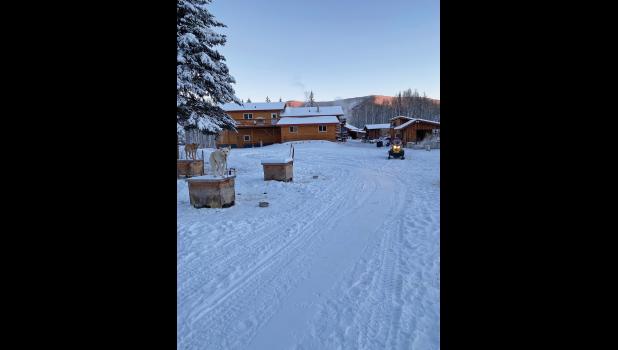 Aaron Burmeister, 45, was born and raised into a mushing family in Nome. Both parents were immersed in dog mushing and became involved in running dogs through Howard Farley in the early 1970s. “I grew up raising and racing dogs,” said Aaron. His father Richard raced the Fur Rendezvous World Championships in Anchorage and Iditarod in the 70s and early 80s. “It was the lifestyle I grew up into and fell in love with,” said Aaron. “Being in Nome, our heroes, the Michael Jordans in our lifestyle, came through our villages and up the coast to finish in Nome.”

Aaron ran the first of his 20 Iditarod races in 1994 and after finishing college set his sights on building a competitive sled dog team with the aim to “bring home the victory” by winning the Iditarod.

He loves Nome but realized that the Seward Peninsula region is a very challenging place for consistent sled dog training. “Year-round, it’s not the most optimal place for training a competitive race team because from December through March, the weather is unpredictable, the storms, the drifting and the training is not very consistent,” he said. Nome is not connected to the road system and everything either is flown in by plane or arrives in the summer months by barge. Airfreight and barge costs are adding up and make it an expensive undertaking to get food, supplies and gear out to Nome. In 1999 he started training in the Interior of Alaska and moved to Nenana. “It’s a wonderful climate for running and raising dogs,” he said. The weather does get cold, but he said it’s easier to maintain a trail system. “We have a trail system that is between 200- and 300 miles training trails, you can’t beat that.” Also fall training in Nome is increasingly hampered by herds of musk oxen that block trails and have been known to harass and kill sled dogs in their yard.

The main kennel is set up a few miles north of Nenana.

The kennel has both electricity and water. “I would recommend this to every new musher looking for kennel property, he said. “I spent winter of 94 and 95 in “dry’ cabins. “It was an amazing amount of work to take care of the dogs hauling water, dealing with generators and with, just living,” he said. “It took away from the amount of time you got to spend on the trail training your dogs.”

Some of the years, he’d bring the dogs to Nome from March until November. Burmeister works as a general manager for a construction company and oversees construction projects in rural Alaska in the summer and fall. His family consists of wife Mandy, 13-year-old son Hunter and 9-year-old daughter Kiana.

Burmeister says he has 29 racing dogs in his kennel. Bloodlines hark back to his old family bloodline which goes back to Isaac Okleasik, Herbie Nayokpuk, the old husky lines, he said. “In the early 2000’s I bread in Gareth Wright Aurora huskies and in 2008/09 I took one of our females, Betsy, an incredible dog with amazing appetite and incredible recovery time, and bred her to a dog named Taos that I purchased from Bruce Lee. Taos was a dog with incredible drive and his drive coupled with Betsy’s recovery time and her attitude and everything else created an amazing breed of dogs and group of animals that we're still working with today with that core group. The litter that we got was Ruger, Remi, Moss, Winnie and Todd, that was an amazing group there and that became the core of my time in 2011 to 2016 but also became the backbone of our breeding system. Amazing athletes with amazing drive and loyalty. They were willing to give you everything every day,” Burmeister said.

But then, said Burmeister, he reached a point where the entire kennel was line-bred and he brought in a new gene pool. “We bred out,” he said. When [Robert] Sorlie ran the 2015 he sold his entire team at the end of the Iditarod and Burmeister bought a 7-year-old female named Bibb. “She was an incredible dog and proven brood-bitch,” he said. “I started breeding Bibb to a dog named Hawk, out of Ruger, and a lot of the dogs we are racing today. Hawk goes back to Taos and Ruger. It’s a very athletic line with appetite and drive.”

Then he also bred with John Baker lines. “We are very selective in our breeding program,” Burmeister said. Much of his breeding wisdom comes from Roger Roberts, the Loafer from Ophir. “He preached to me: never breed a dog unless it’s a lead dog. Since 1994 I never bred anything but leader to leader and no dogs that are prone to have injuries,” Burmeister states.

In 2012 he reconnected with old friend Tony Browning and his wife Marion. “I said, I need a partner with the kennel so I can continue racing, because raising a family, working full time and racing dogs is very challenging,” Burmeister said.  In addition to the Tony and Marion Browning, Burmeister also has a handler, Eddie Burke Jr, who is running a second team in several races as well.

The Brownings would raise puppies, take care of the dogs and start the fall training.

This, Burmeister says, is a great solution, but creates one unique challenge. With Tony being the main caretaker of them for several months in the year, Burmeister has to make up for it and bond with the dogs after each summer-long absence. This means, he prefers to do all chores himself: scooping, feeding and yard work. “And when it comes to the race season and training, I try to spend every minute I've got with them between November and March,” he said.

The area Burmeister trains in is a mix of forests of birch and white spruce trees, some open flat areas, lakes, swamps, the Nenana river and the Minto Flats. He said when he purchased the property, there were about 50 miles of trail and that over the last 20 years, he and his crew worked on extending the trail system to connect to other trails and the Gold Stream Valley. “One of the challenges is just being the only ones on the trail system,” Burmeister said. “It's a very diverse trail system where we have a lot of our trails that are through the woods, but then there's 15 to 20 miles of open country and lakes that we'll travel through and that simulates coastal training for us. So out in that open country, which is near Old Minto, the wind blows out of the Northeast all winter long. And for every long run that we do, there's 20 to 30 miles of it that we're breaking trail through wind drifts. And we also have the Gold Stream valley, which is full of hills. Oftentimes when we're doing that, we'll have 10,000 feet up and down cumulative. It's not 10,000 feet high, but a cumulative elevation game of 10,000 feet during the run where we're going up and down hills.”

Another challenge in that area is that temperatures drop at times to -50°F. Burmeister says that mushers need to adapt by putting on enough clothing – same goes for the dogs. “Our rule of thumb is if it’s -20°F or colder, the dogs will wear their dog coats and males wear their furries [fox tails that function as ‘belly blankets’] under the coats.” If it’s warmer than -20°F, anytime it’s 0°F and below, dogs with less hair at the private parts will be dressed up in furries, he said.

Forming trust and a bond with the dogs, he says, is more than just clocking miles. Overcoming challenges thrown at team and musher by adverse weather, storms, overflow or just time spent with the team camping is what creates a deep connection between sled dogs and their musher. He said come end of November, he tries to camp with the dogs at least once a week. “That’s bonding time,” he said. “There's the phase of training between Thanksgiving and New Year's where I try to spend lots of time with the dogs on the trail. And whether we're resting at a cabin somewhere out there or camping under a tarp with a sleeping bag or just traveling the trail and going to different locations and seeing new country together, that’s part of that bonding process and training and trust building.”

His teenage son Hunter is joining dad on some camping trips, but asked if his children are involved in kennel chores, Aaron said their first focus is to get the school work done and that he’s not adding dog chores to their school work. “They love going out and visiting the dogs, they love being a part of it,” Aaron said. “But as a parent, I want their first focus right now to be school, to be successful in school and the sports that they choose and then dogs can come as a reward for having their homework done and getting chores done. He has no chores to do in the dog yard. That is completely voluntary, but he [Hunter] loves it. And that's his reward is, is to come out and, and help in the kennel and mush with us.”

How to raise a new generation of dog mushers is a conundrum. Raising and having a sled dog kennel takes time, money and dedication, something that is out of reach for school-aged kids unless their parents are mushers. “So I, my recommendation, to kids and young people getting into the sport is get into the sport once you've accomplished your college degree, or once you have a good job and a stable lifestyle, because racing dogs is not easy. It is not cheap. And it's a lifestyle. Make sure that you have stability for yourself and your family prior to getting into dogs. Dog mushing is a very addictive lifestyle, but you need to have stability to take the best care of yourself, your family and a dog team. I recommend to anybody don't get into it too young. You can create a love for it when you're young, but focus on getting a stable lifestyle prior to letting a dog team take over your life,” said Burmeister.

What is next for Burmeister? He tried to ‘retire’ from running the Iditarod before, but he is now seriously contemplating that the 2022 race will be his last Iditarod.

“I love dogs. I love the lifestyle. I love the Iditarod race, but I'm not announcing a retirement,” he said, “My goal is to make the 50th anniversary of the Iditarod my last race. I'll always have dogs because we love dogs, but the lifestyle of training a competitive Iditarod team doesn't leave much time for anything else. So, with the family growing up and the kids coming of age, we'll still have dogs, but I don't intend to be racing the Iditarod [after 2022],” he said. “I can't imagine not doing it, but that's something that I will have to come to terms with when it's over. It's been a lifestyle of my entire life and it's not just something we do it, it's my life and we'll continue to maintain the dog team in the kennel.” 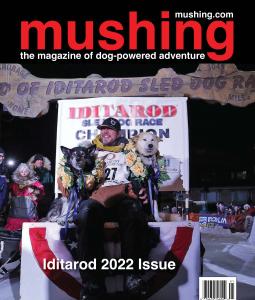